Exploring the use of technology in a socially-distanced world

To control the spread of COVID-19, the Australian Government implemented social distancing measures, which fundamentally changed the way we live. While the measures have assisted in containing the spread, there has been an undesirable impact on mental health due to the lack of social interaction.

The aim here is to explore the mental health impacts of social distancing measures in place and identify design opportunities utilising digital technologies.

The research triangulation included – background research which helped shed light on the areas of impact and clarify assumptions; questionnaire to collect quantitative data; and semi-structured interviews to capture valuable insights and understand the users' latent needs. User research questionnaire highlighted the top 5 emotions to be grateful, hopeful, anxious, worried, and stressed – visualised using a modified version of the Geneva Emotion Wheel. The interviews revealed that being grateful and hopeful was a result of knowing that their jobs were secure, and their loved ones are safe. While the more negative feelings emerged from the lack of social interaction – which dropped for 78% of the respondents, and the blurred lines between work and personal life with 66% noting a change in time spent on work.

During the interviews, it was evident that the lack of a structure was a major cause of stress. According to a study of 91,105 participants in the UK, a lack of routine or existence of a poor routine, which disrupts the body’s circadian cycles, has been associated with negative mental health and wellbeing outcomes (Lyall et al., 2018).

Four concepts were generated that would address the user needs. The Augmented Reality (AR) Communication App would help with creating a stronger connection but did not do much to address the problem of lack of structure in people’s days. The Smart Projector assisted the user with organising their day, however, it required a significant amount of physical space and did not provide any engaging means of communication. The Holographic Smart Assistant not only addressed the need for organising the user’s day but also provided a novel way to communicate. The Holographic Game Centre & Assistant was more of an interaction of the smart assistant but with the added ability to play virtual games but portability was an issue due to the size

Two holographic concepts were detailed with use of sketches and storyboards. This facilitated informal user feedback and discussion around the usability cases. While the Holographic Game Centre & Assistant was an exciting concept, it was found to be slightly impractical given its size and the confusion it may cause as an assistant when there is more than one person in a space. However, users liked the idea of using colours as means of communication. The Holographic Smart Assistant being about 10cm in diameter was found to be of a good size to sit on a desk and the cylindrical form factor was more preferred.

Best of both the worlds. The final concept was based on a combination of form and features from two of the two previously discussed prototypes. The cylindrical form was preferred over the large cuboid and LED lights were added on the inside to provide users with visual feedback through colour transitions. A physical prototype using available objects and materials was made along with wireframes of the basic app interaction.

The physical prototype along with the interactable app wireframe was tested with five users (three in-person and two online) and the following tasks/processes:

Users were asked to think out loud and this was followed up with an unstructured interview to understand problems and co-generate ideas.

When compared to the existing solutions, Ada, provides a novel way to communicate with people. Perhaps, its biggest strength is the ability to proactively manage the user’s schedule and care for their wellbeing. The subtle lighting variations have received very positive user feedback as notifications on devices (like the Google Nest Hub, Portal, and phones) can be very intrusive and demand the user’s attention. 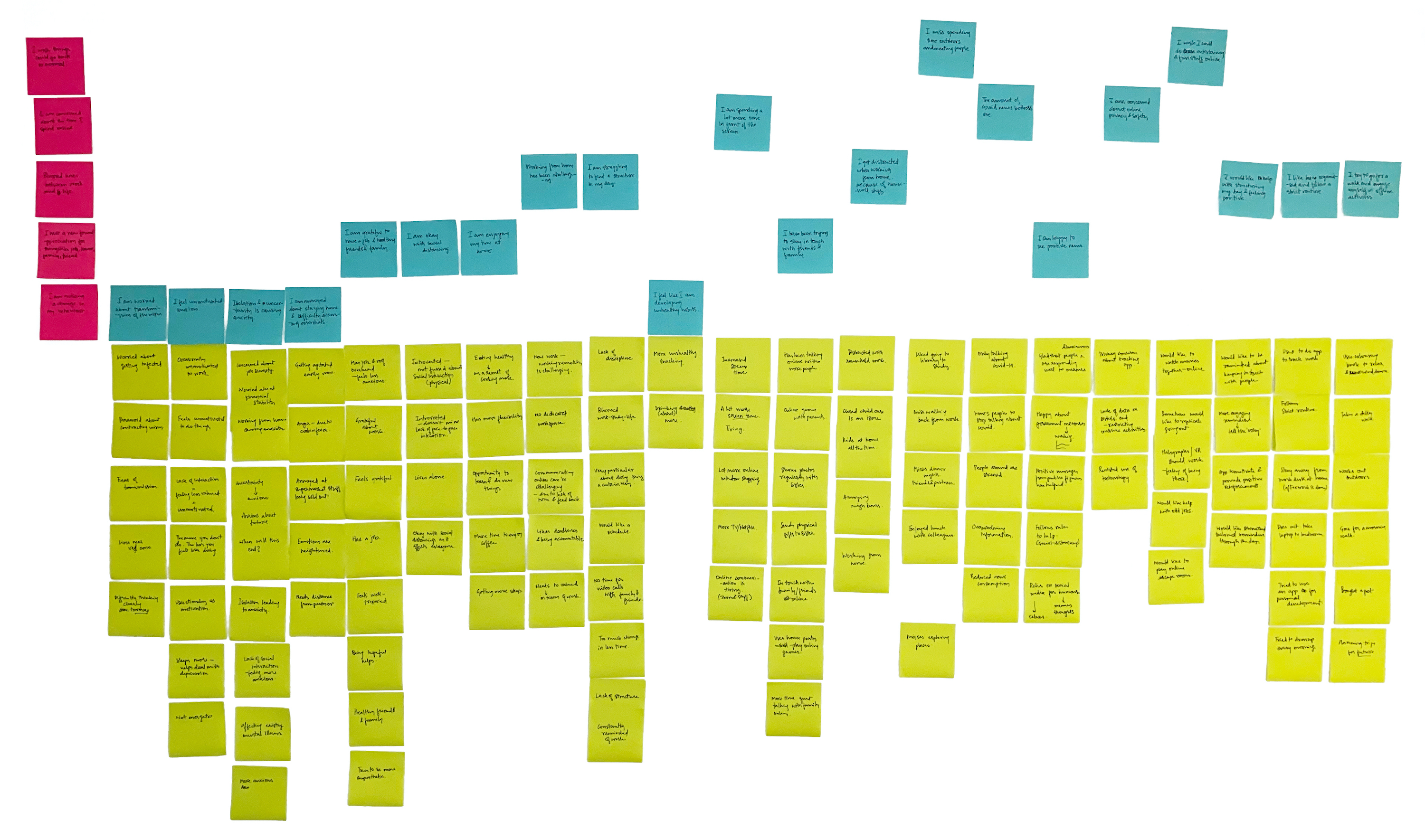 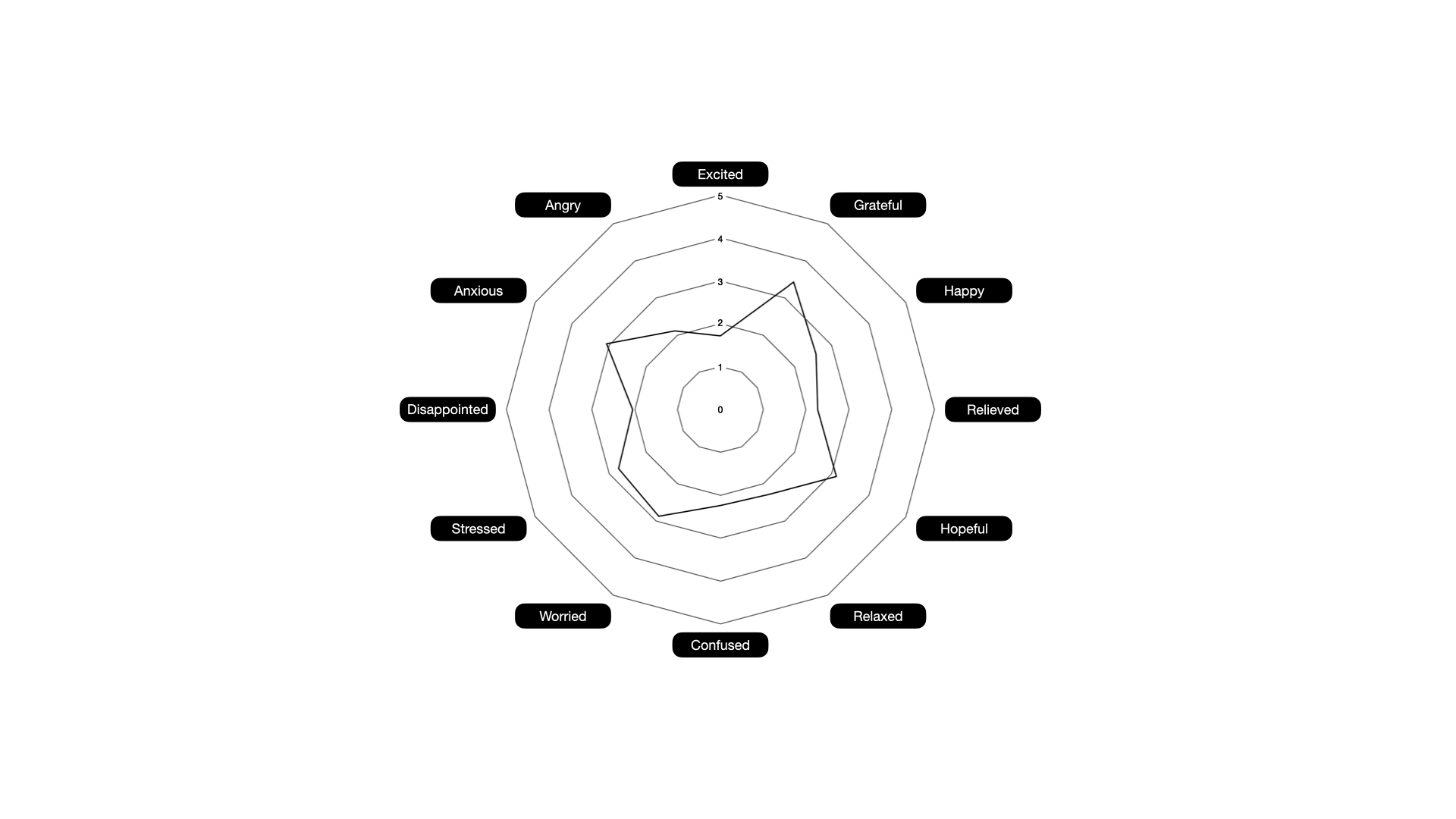 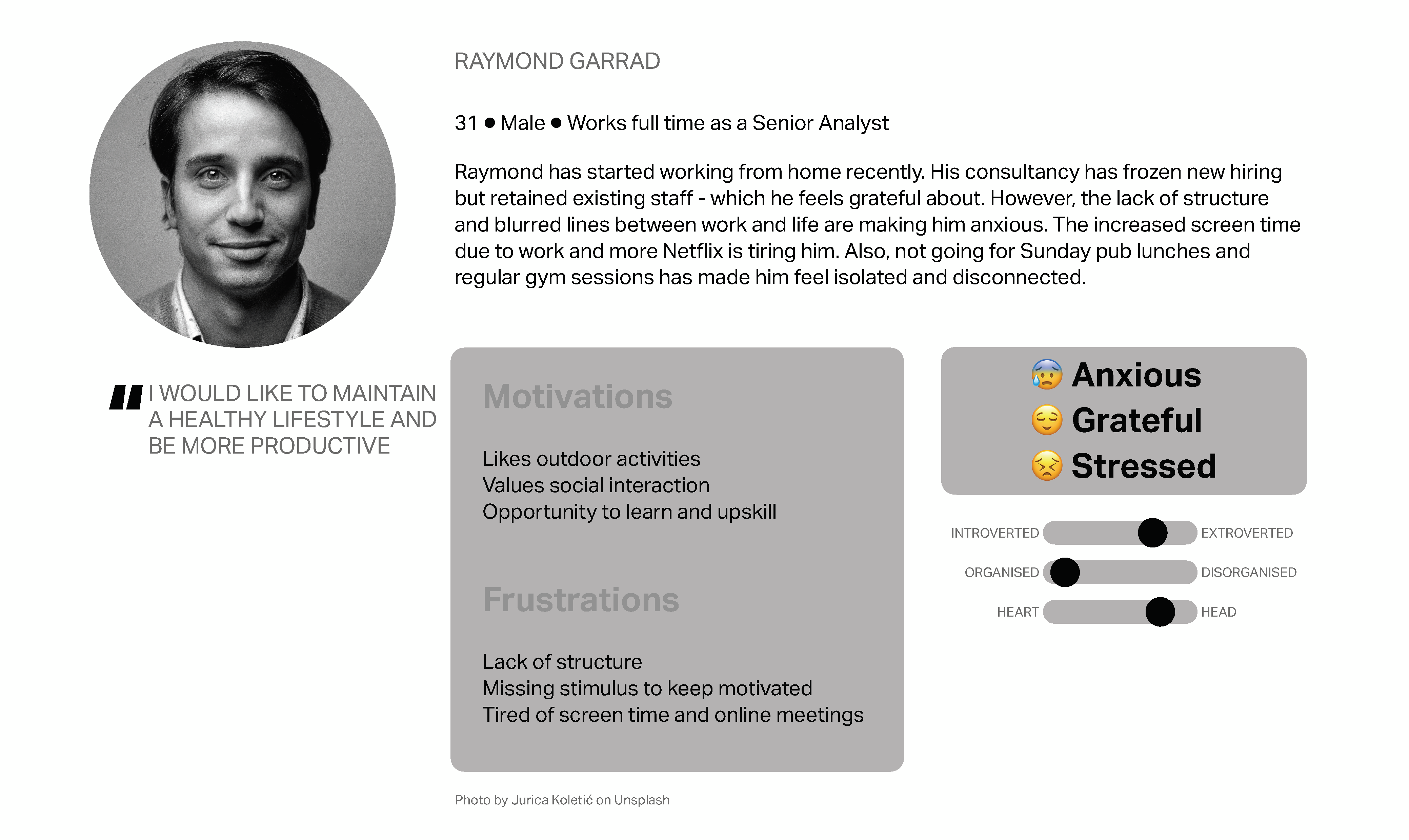 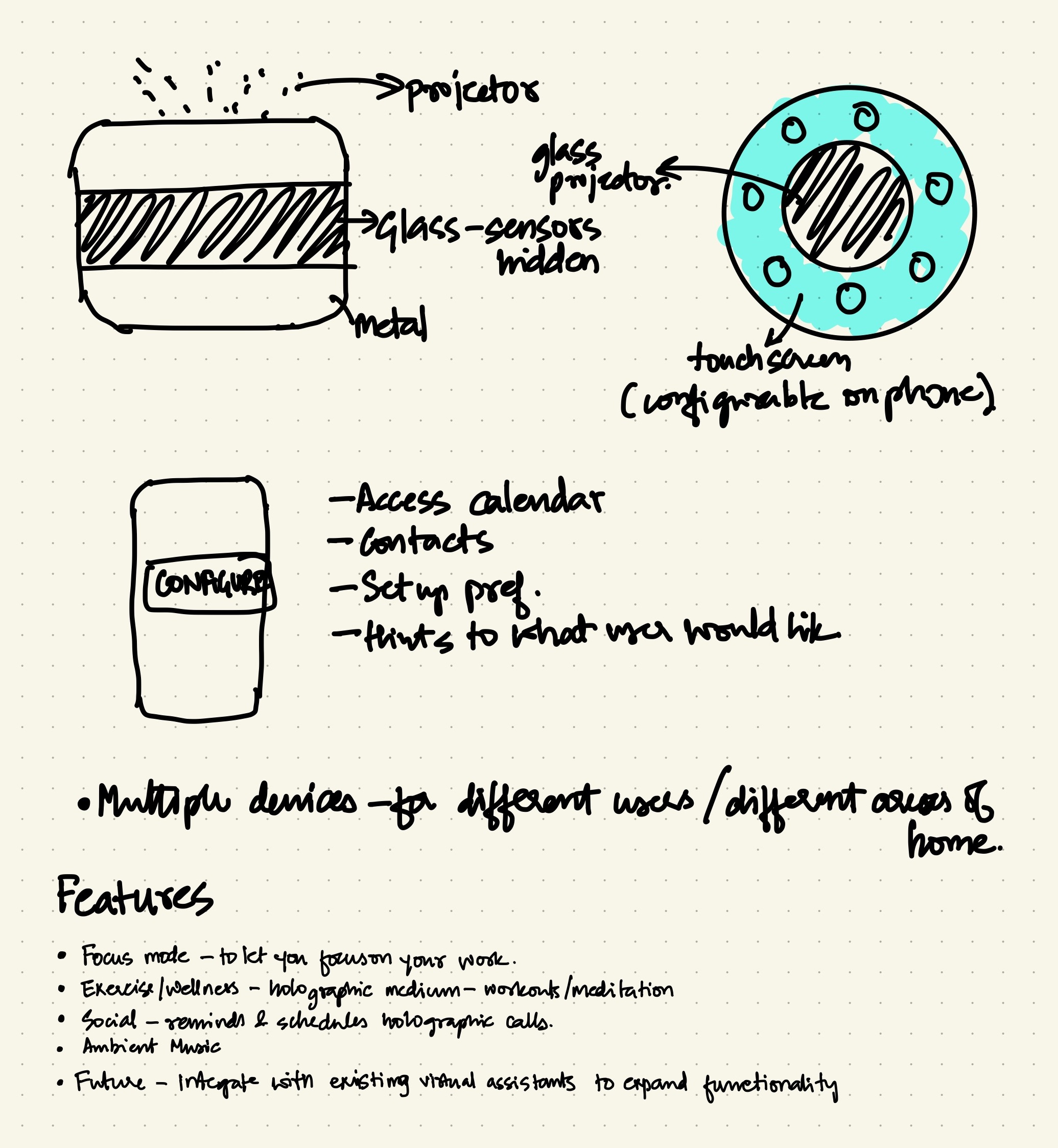 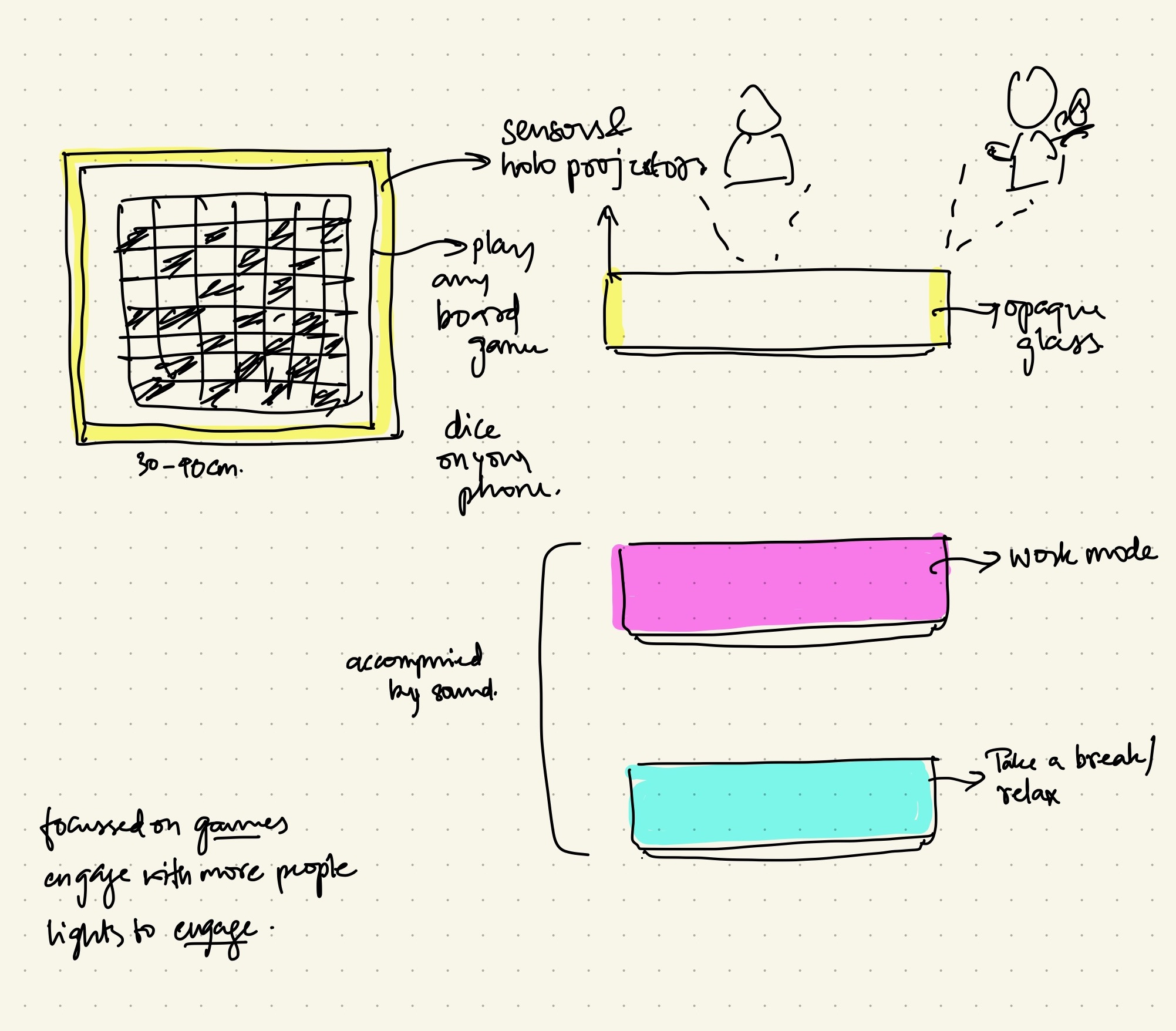 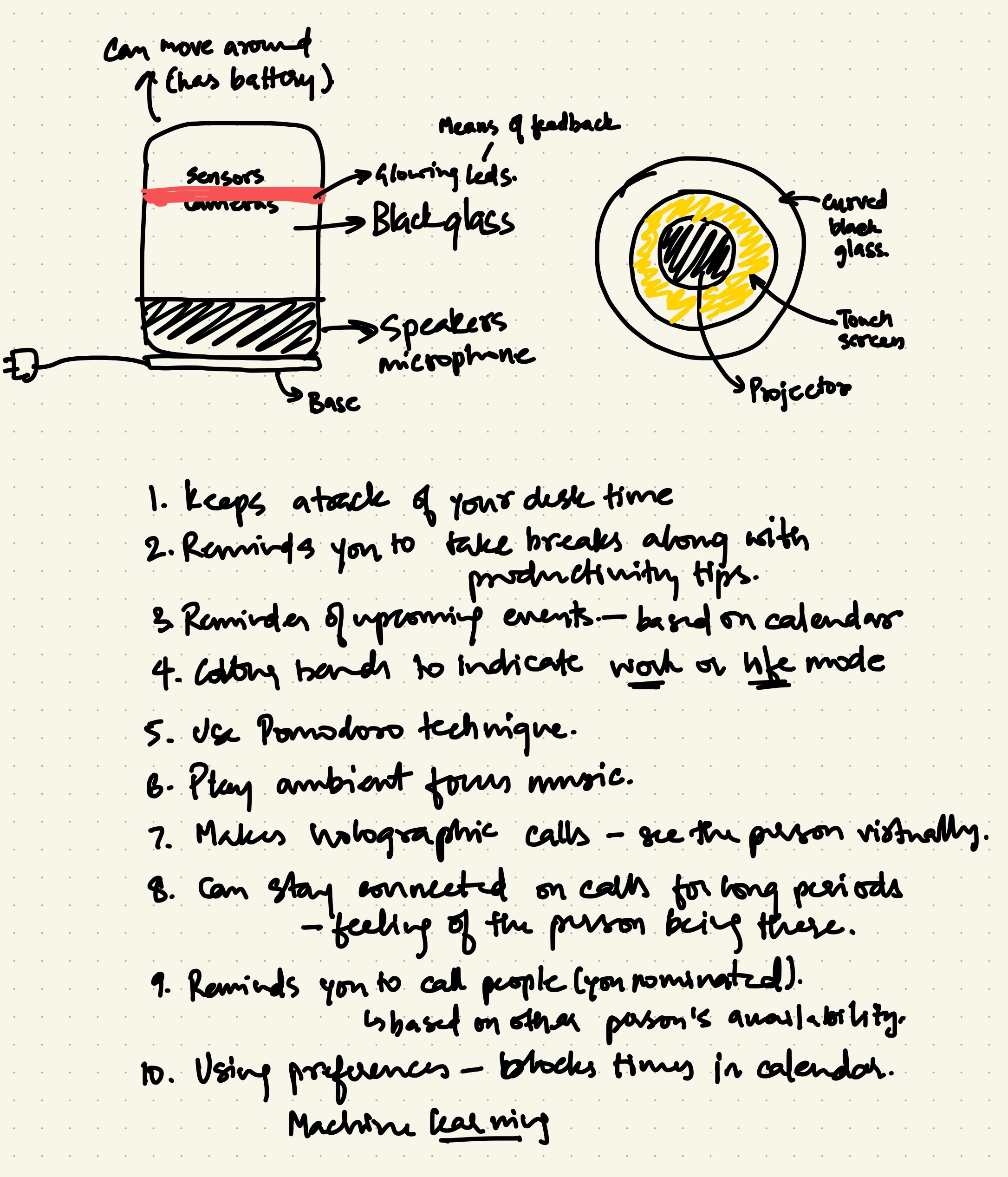 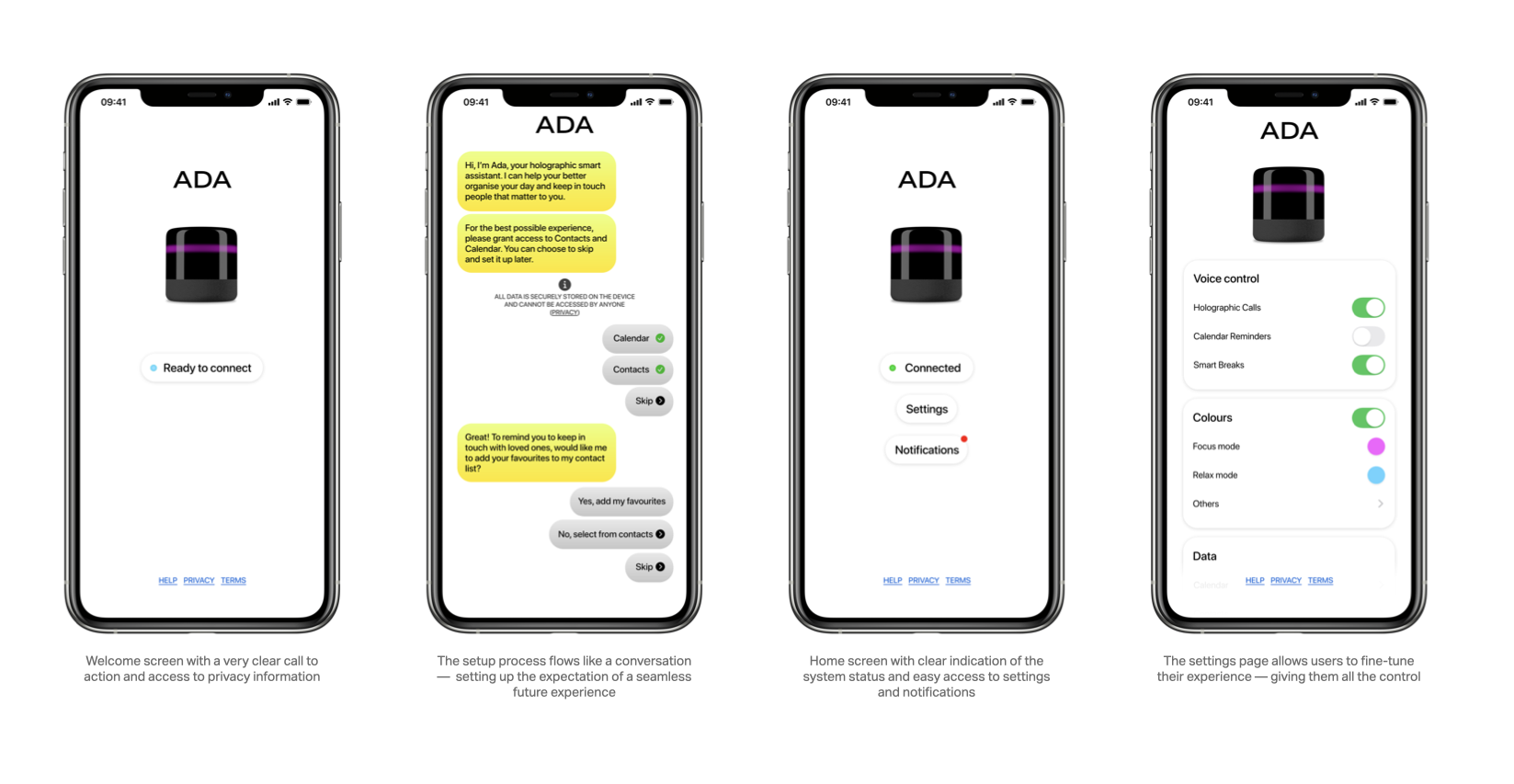 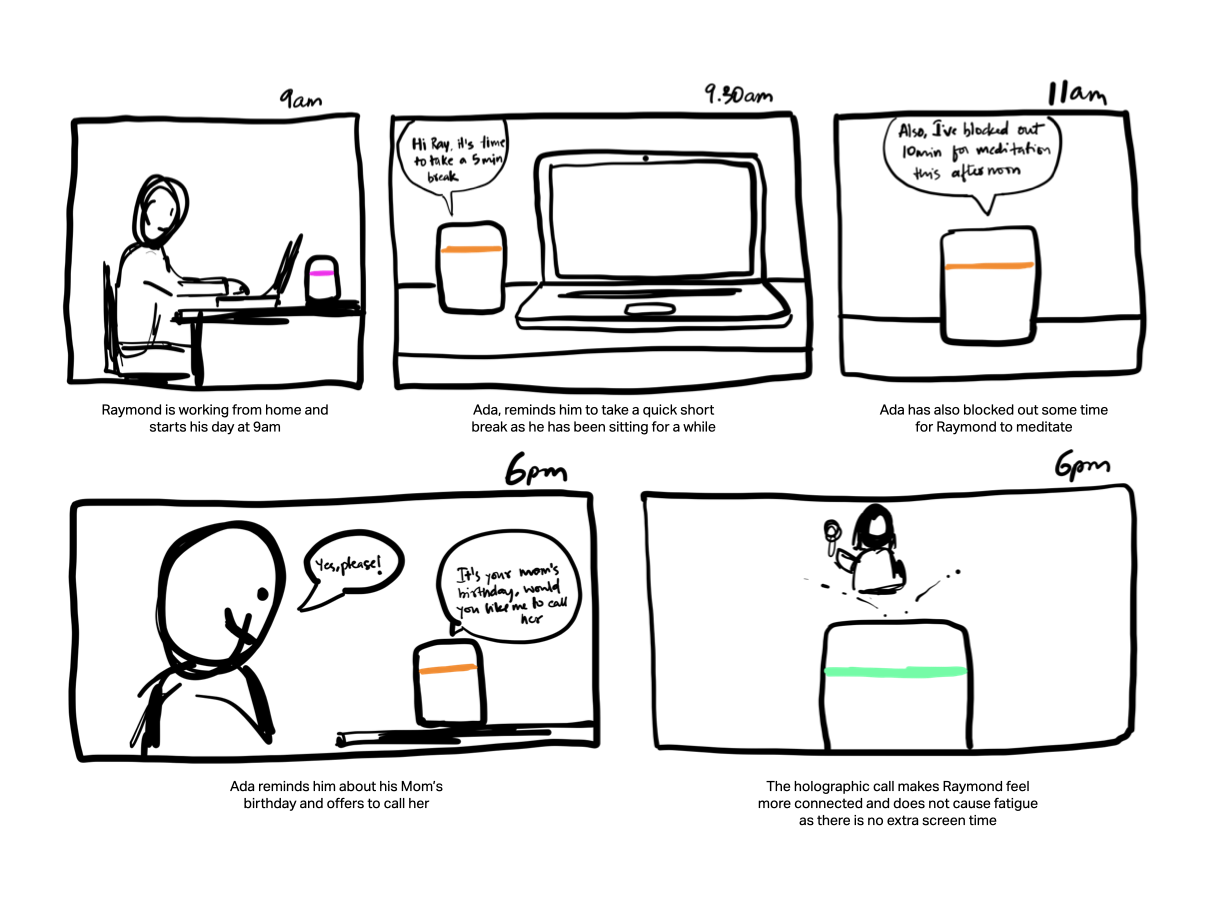 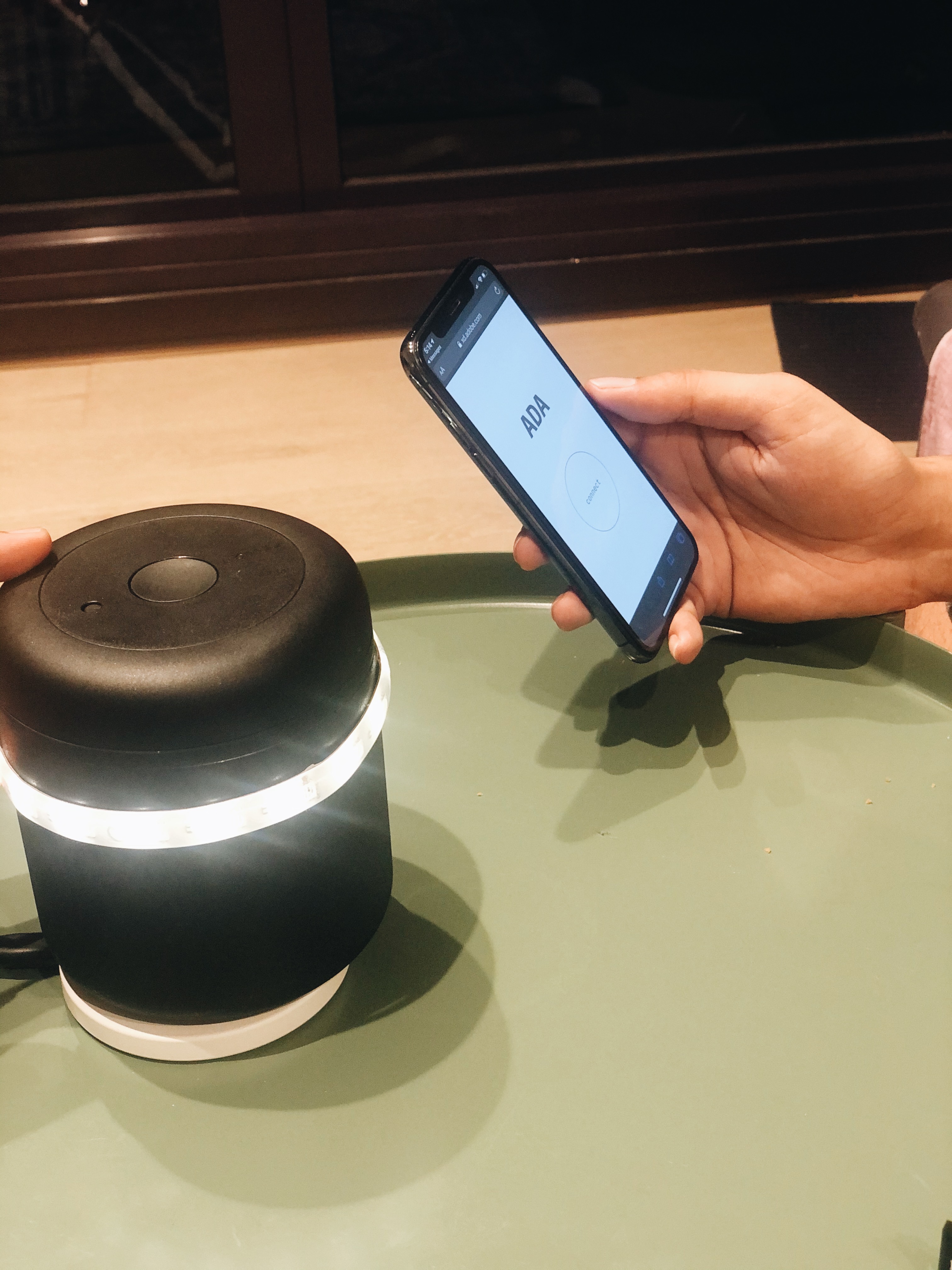 More work, coming soon.
I acknowledge and pay my respects to the Traditional Owners and Custodians of the land on which I live and work, the Gadigal of the Eora Nation and pay my respects to Elders past, present and emerging.
© 2021 Ritesh Mandaliya
TwitterInstagramPolyworkLinkedIn
HomeWorkPlayAbout
Made in Sydney
☀️
20.5
°
↑ Back to top